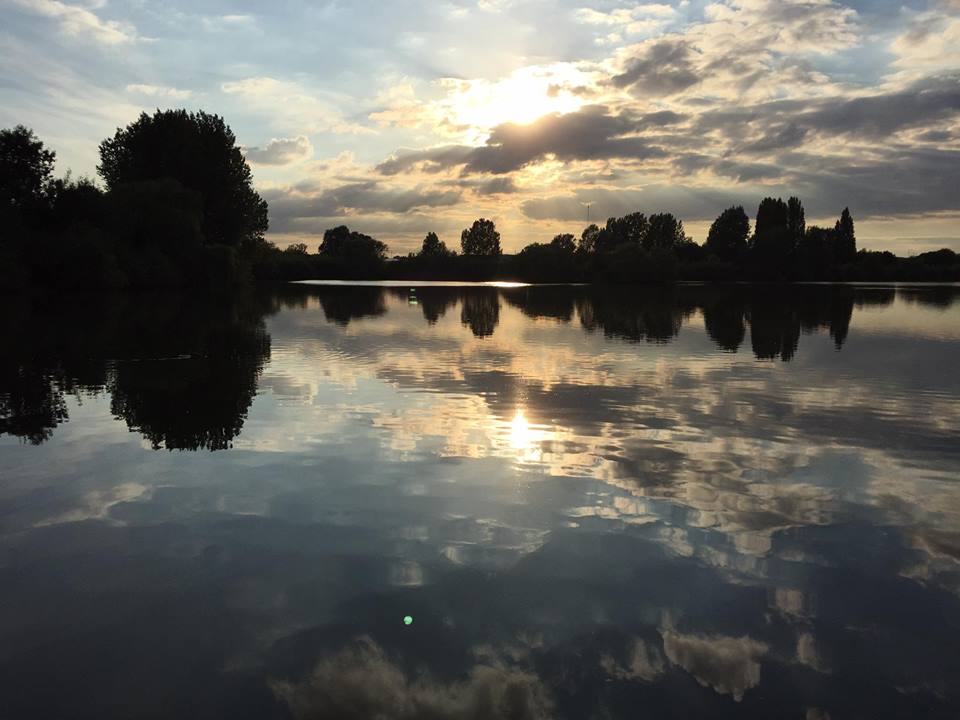 Borrowpit lake is in the heart of Tamworth next to the Snowdome. The lake was originally dug to extract the aggregate when the part of the ring road called 'the egg' was being constructed.

The lake is a mature pit with a good head of medium to large carp reaching in excess of 30lbs. The fishery has a large number of fish above the magic 20lb mark.

As well as being known as a carp venue, there are also the usual coarse species you would expect from a lake of this nature. The pit as it is known locally is home to some big shoals of bream with specimens going into double figures.

With perch to over 3lbs, roach, chub, tench and eels known to reside, the pit offers some great sport for those willing to put the time and effort in.

The lake is by no means an easy place to fish but if you get it right, the results can be amazing.

The club does sell day tickets that run from 7am to 7pm and should be purchased from Tamworth fishing tackle or on the bank. Night fishing is allowed for members only. Day tickets are charged on a per rod basis.

Night fishing is allowed for members only. Day tickets are charged on a per rod basis and all club rules are to be adhered to.

We hope you have some red letter days fishing on this wonderful venue.

Please note, fishing is not allowed in the areas marked with a red line.

The lake has ample pegs and we respectfully ask that anglers respect other anglers in adjacent and adjoining pegs.